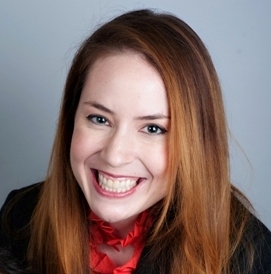 I’m a graduate journalism student at American University in DC, and an investigative reporting intern at the Washington Post. I’m interested in pop culture and lifestyle, usually through a lens of old television.

I was the research assistant on The New York Times bestselling book Seinfeldia: How a Show About Nothing Changed Everything, and I’ve written for the Washington Post, The Hairpin (RIP!) and The Billfold, among others sites. I really like 1970s and 80s television.

Previously, I worked in communications at UNC-Chapel Hill, developed jewelry for Suzanne Somers for the Home Shopping Network, ordered watches on the Saks Fifth Avenue buying team, and worked on the media team at the ASPCA. In my one acting gig, I was a “gallery-goer” in Lena Dunham’s film “Tiny Furniture.”